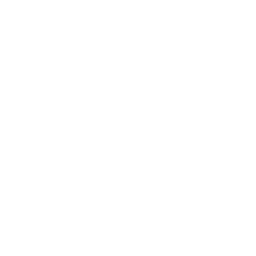 "It was December 24th 1818, when Joseph Mohr of the newly established parish of St. Nicola in Oberndorf (he was the assisting priest then) came up to the organist Franz Xaver Gruber (who was also the teacher of Arnsdorf, a village close by) with a poem. Joseph Mohr asked, if Gruber could compose a song for two solo voices and choir accompanied by a guitar". With these words Gruber (composer) described the beginning of today's worldfamous Christmas song.

Lyrics of Silent Night in form of a poem

The lyrics were already written in 1816 by Mohr, who worked in Mariapfarr then, in form of a poem. Why this poem became a Christmas song two years later is subject to speculation. The legend goes, that St. Nicola's organ was broken that Christmas eve in 1818. Out of that reason both creators composesd this carol for soprano, tenor and choir to be perfomed for the first time this special night in the church of St. Nicola in Oberndorf.

From Salzburg to Tyrol, Leipzig and New York

This carol was later on primarily performed in the area where both creators worked, without their names being mentioned. In 1866 the carol was first published in a songbook for churches in the area of Salzburg. Before that, the Rainer and Strasser families took the song to the Zillertal of Tyrol (1819), to Leipzig (1832) and finally to New York (1839).

Christian missionaries spread the carol at the turn of the century to all continents. Today, over 300 translations into different languages and dialects are known. 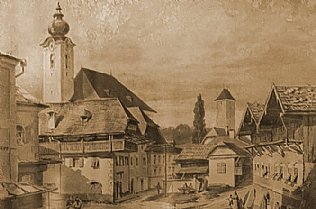 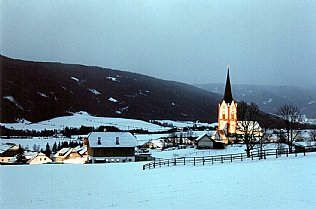 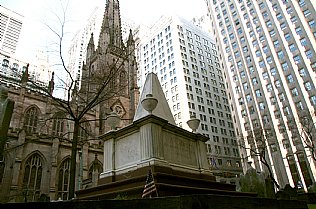